Epilogue for Inked Ever After 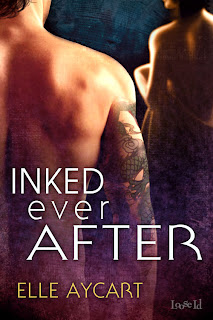 Attention: Do not read if you haven't read Inked Ever After!! *****Contains major spoilers*****

Hi everyone, as promised, here you have the epilogue the publishers decided not to include in Inked Ever After. Their reasoning was sound; the book ended in such a high note, they didn't want anything after that.
I, however, decided to post it for whoever wants to read it. After all, Inked Ever After is the last book featuring James and Tate, and I think they deserve an epilogue. Enjoy!
Just keep in mind this is a rough, unedited version.