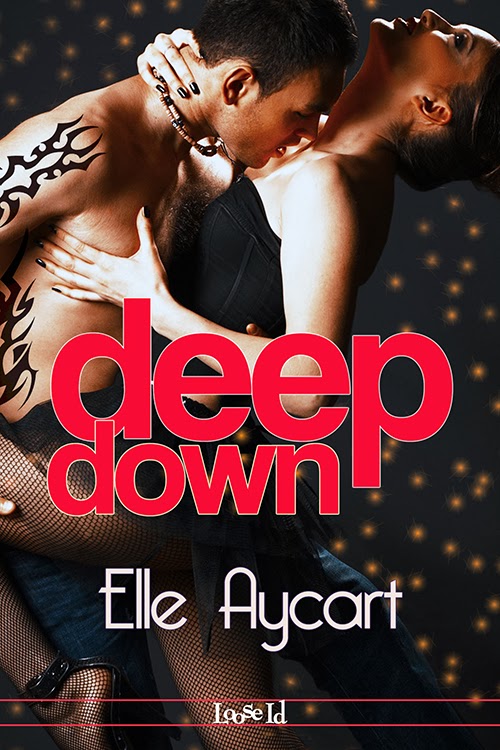 OH GOD. HE was coming back. Stalking into the room like a cornered panther, baring his teeth. His body tense, his huge muscles bulging.
He was breathtaking.
Kyra had almost fallen on her ass the second she’d seen Mike there. Only a lifetime of training in not showing her emotions had kept her standing.
He’d been smiling. That lazy, drawn-out smile she’d loved so much. Until he’d seen her. Then his face had fallen along with his smile and his expressive eyes. Now his gaze was blank. And his jaw about to split in two.
She would have loved to run away, much in the same manner he’d done. And not just out of this room, but out of this town and this state. Out of her frigging life. But she couldn’t. And there was Sam to think about.
She needed the money, so she hid her shaking hands behind her back, breathed in deep and slow, and brought up that memory, the one of Mike looking straight at her and shattering her world. Rage filled her, cracking up her spine. Stilling the tremor in her hands.
Good.
Now she could do this.