To The Max - First two chapters 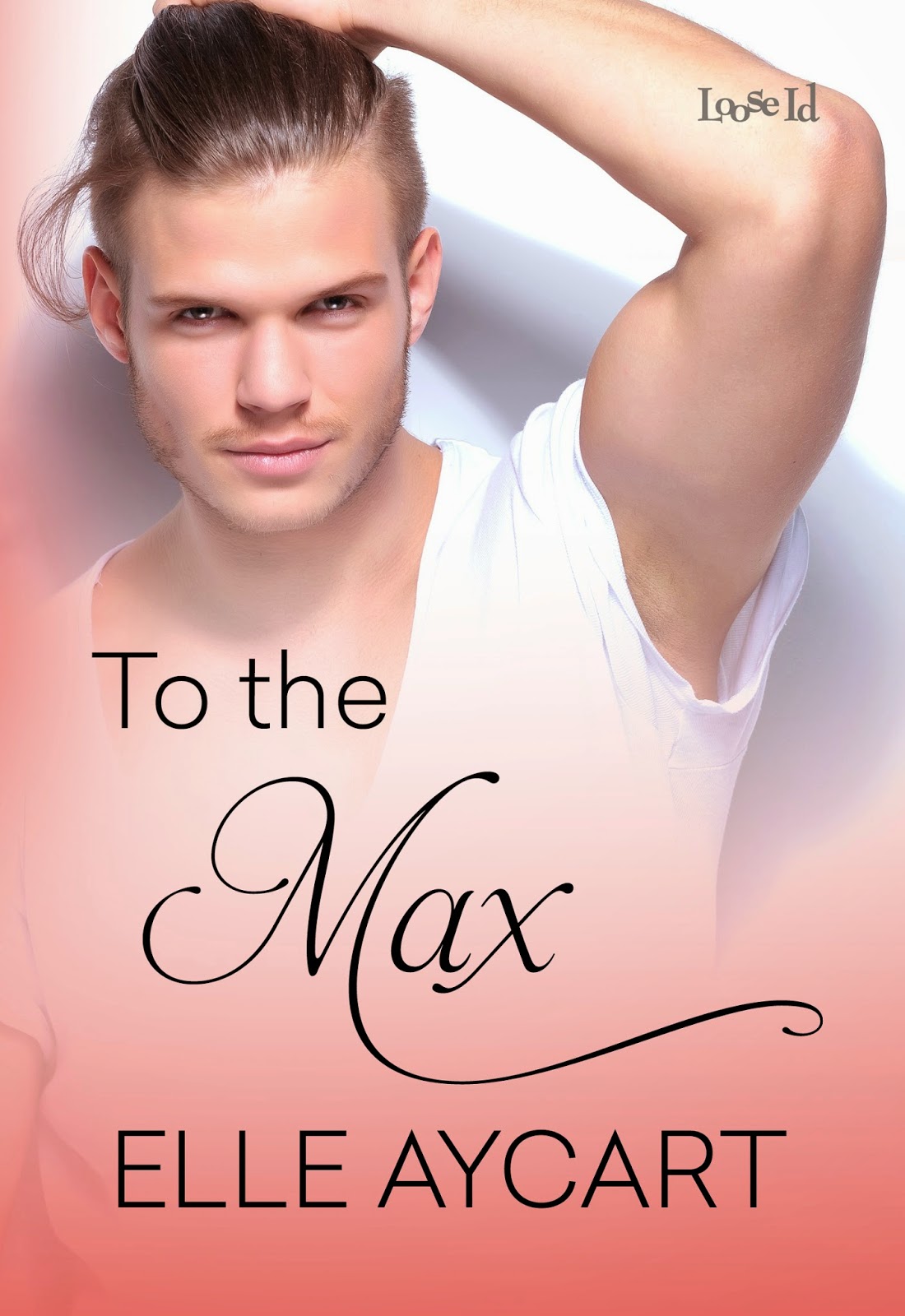 Hi everyone! To the Max will release on Feb 10th, yay! To celebrate it, here you have the first two chapters. I hope you'll enjoy them. Kisses, Elle